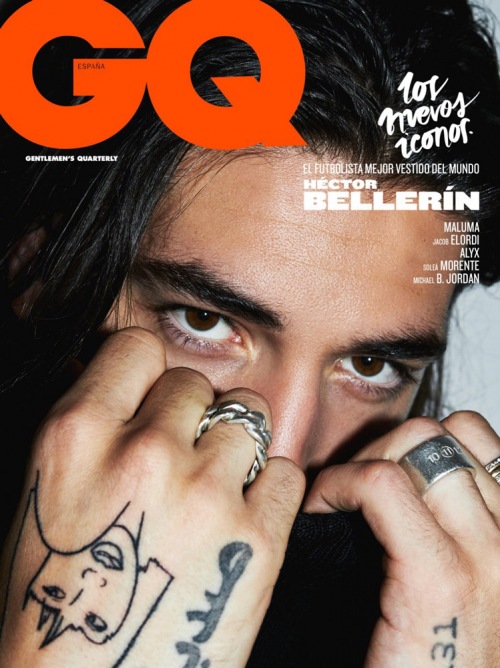 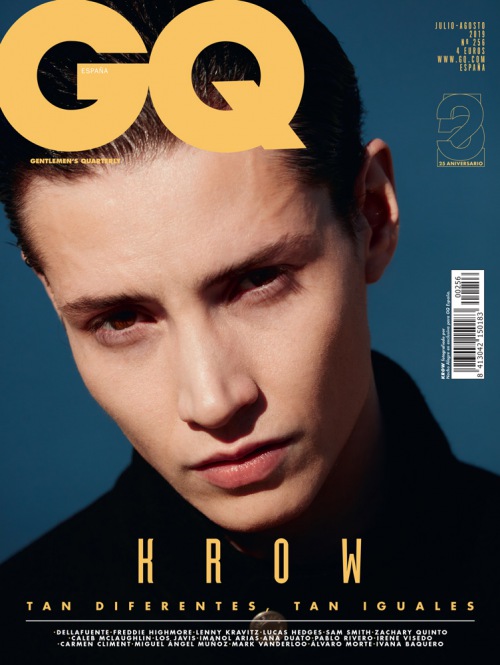 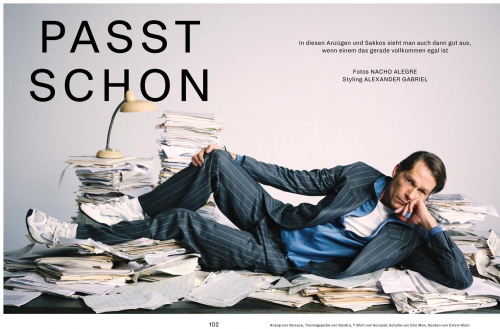 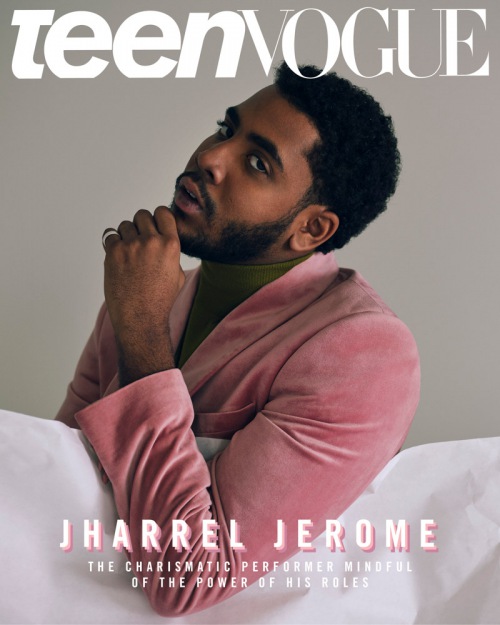 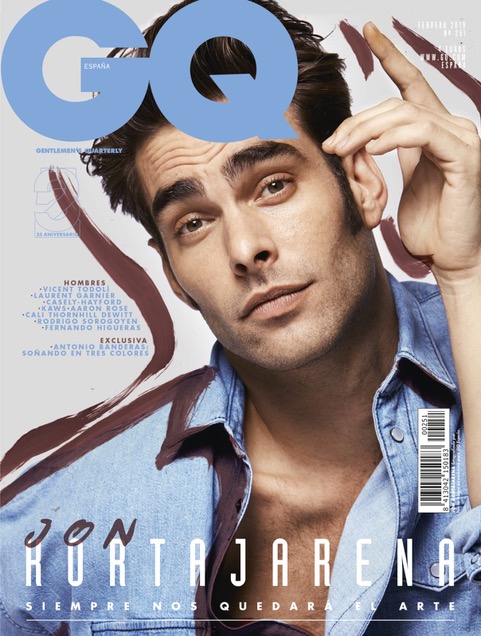 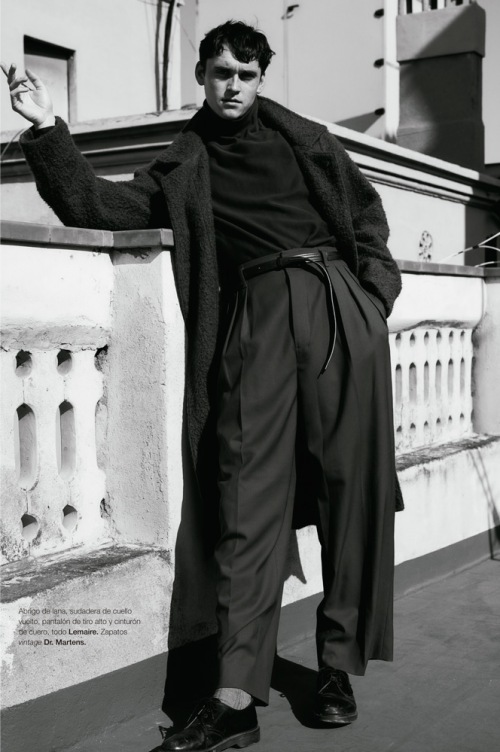 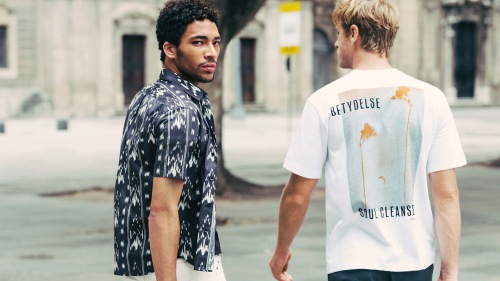 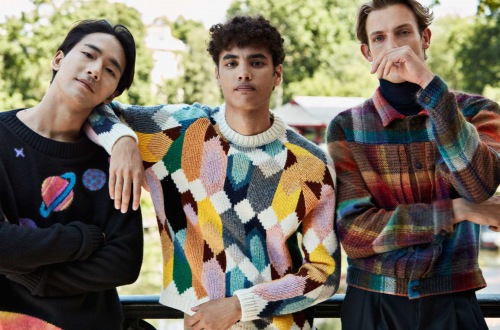 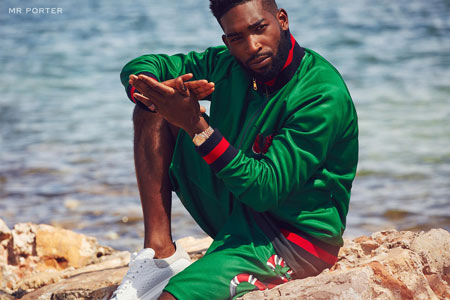 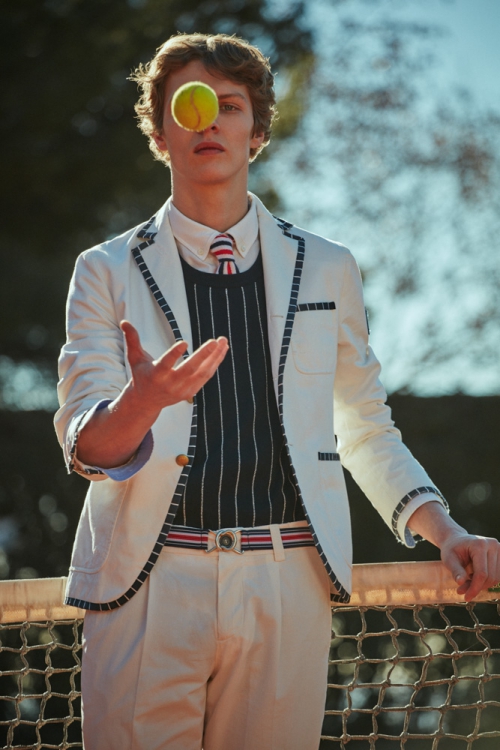 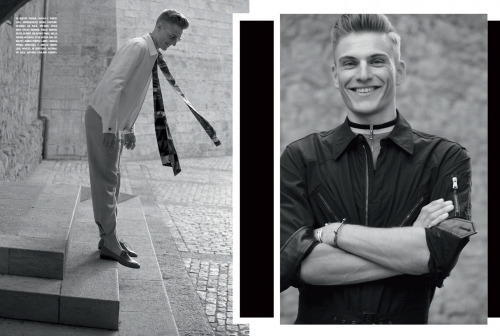 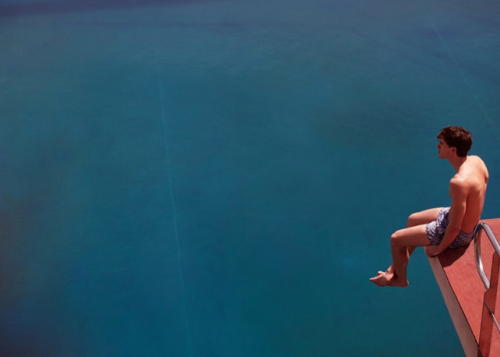 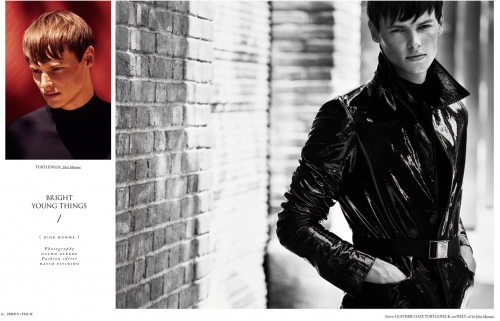 In 2009, Nacho started a new project, a magazine called ‘Apartamento’ , an everyday life interiors magazine where he works as a Creative Director & Editor.
In 2010 the magazine was awarded with a ‘Yellow pencil’ in D&AD awards in London for the best creative direction and the best magazine. Apartamento was the first Spanish project which has won this award in the past sixty years.