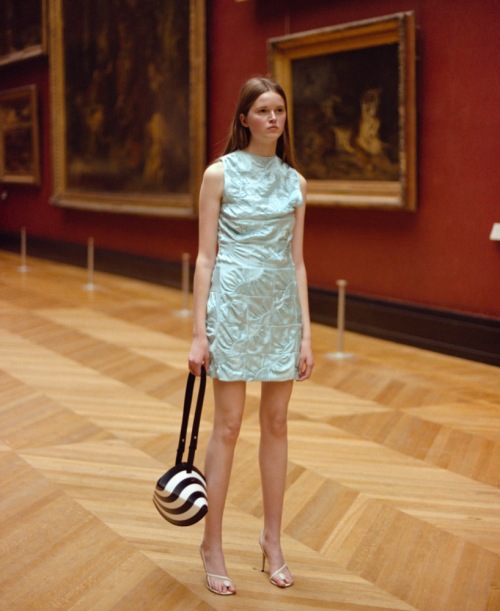 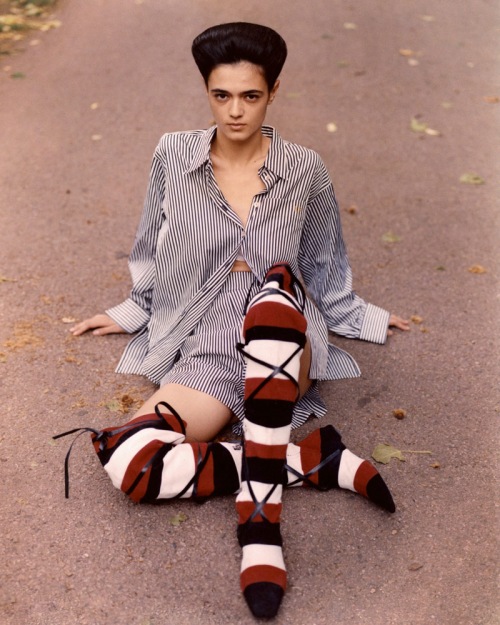 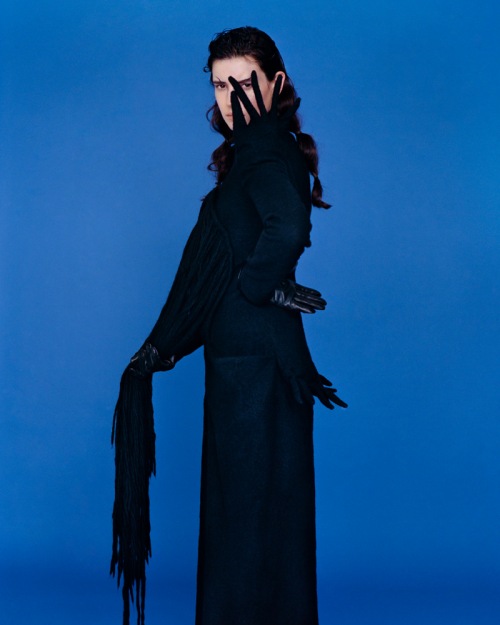 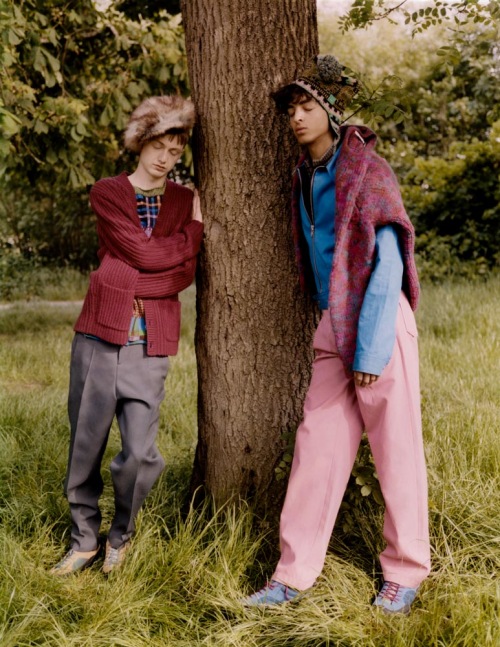 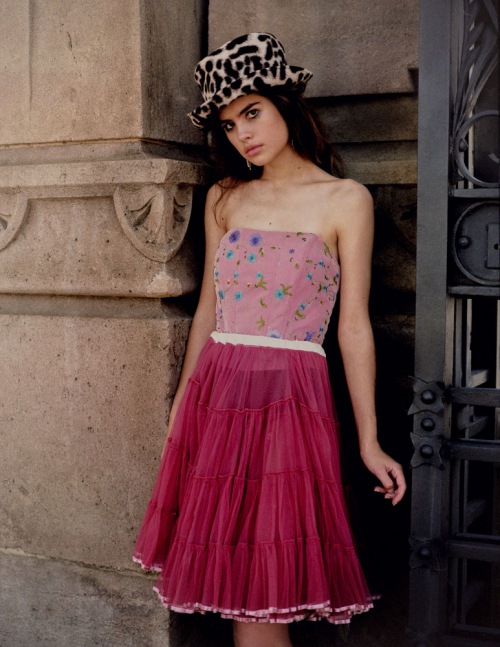 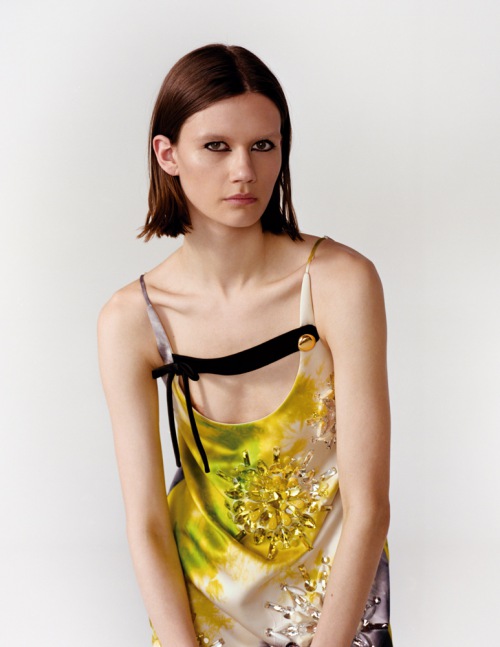 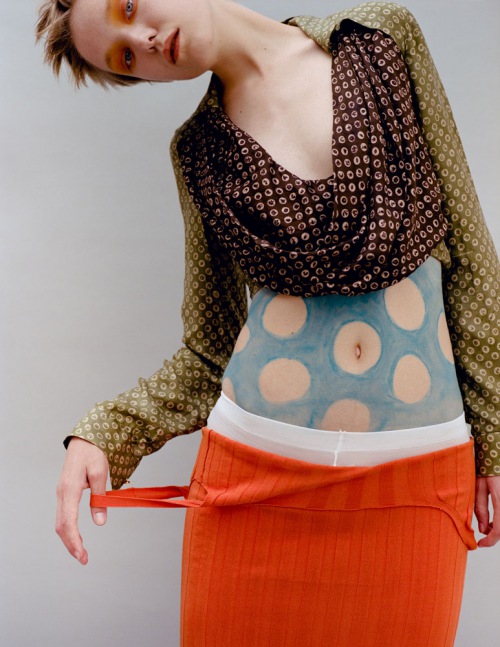 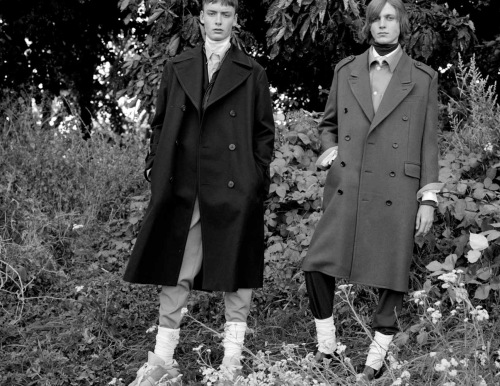 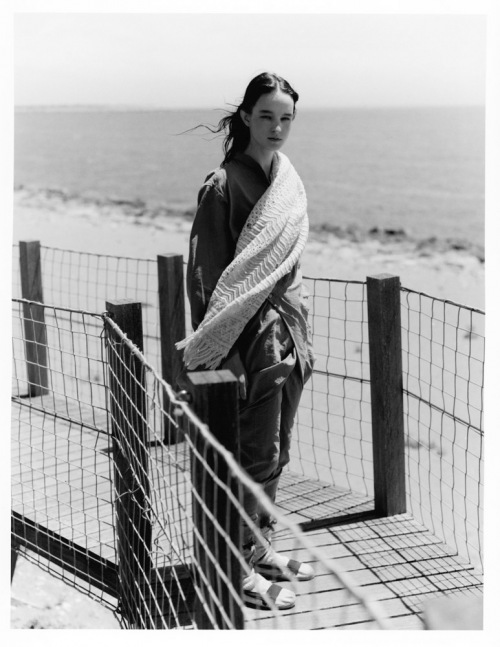 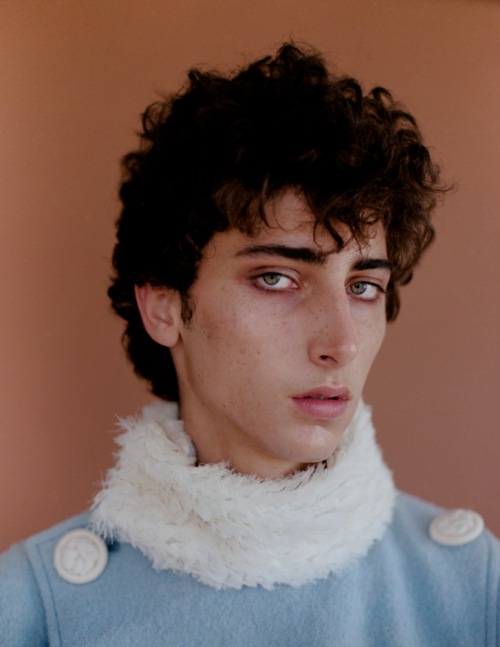 Adrian Catalan for The Last Magazine 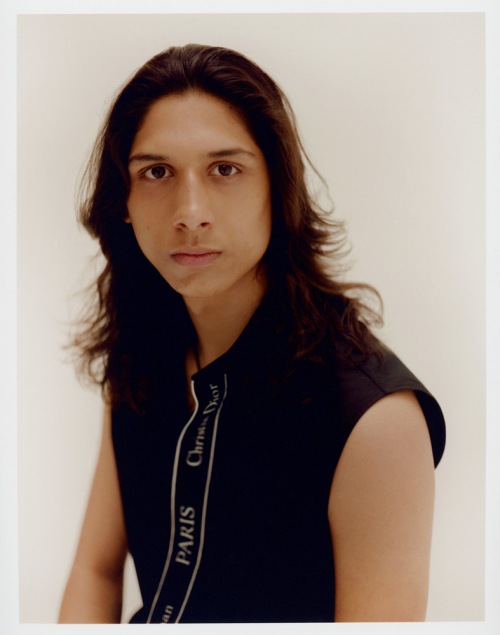 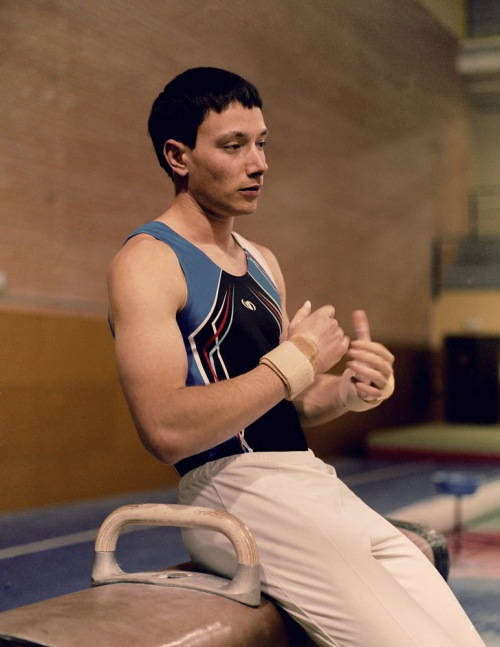 The photographer Adrian Catalan was born in Barcelona in 1995.

Being a teenager and influenced by photographers such as Juergen teller, David Sims or Miguel Villalobos, he began to portray his friends on trips and parties. That is how he understood that what interested him most about photography were portraits.

He studied film and fashion photography in Barcelona for two years and after acquiring the needed knowledge, he established himself as professional photographer.